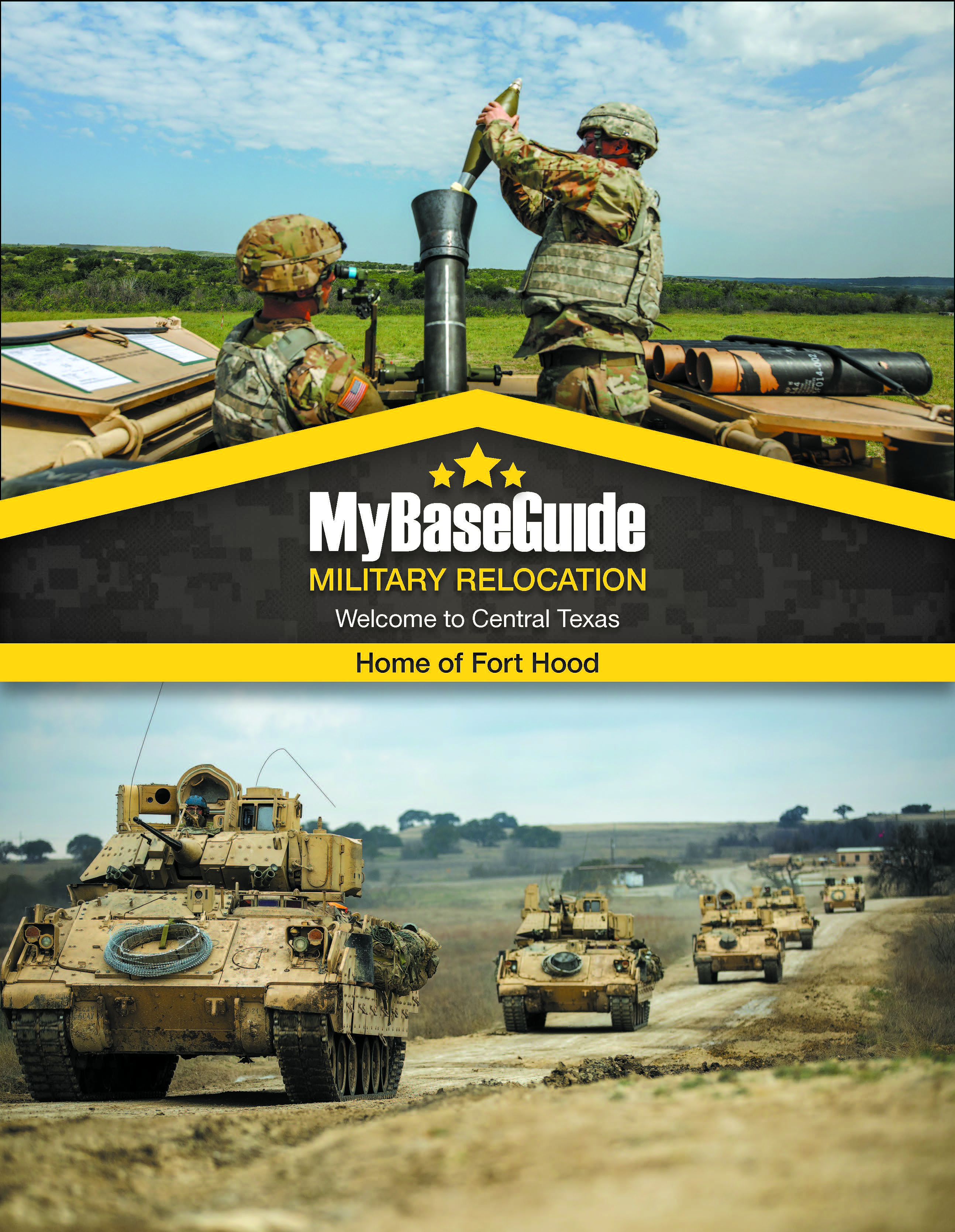 How to Relocate to Fort Hood: A Guide

Hello and welcome to Fort Hood! Sprawling across 340 miles of Central Texas’s beautiful hill and lake country between Killeen and Copperas Cove, the post is approximately 60 miles north of the capital city of Austin, 160 miles south of Dallas, and 150 miles north of San Antonio. It’s the perfect place for anyone who enjoys the outdoors in warm winters, and hot summers. And the nearby lakes, Belton and Stillhouse, offer their own variety of year-round activities. So there are plenty of reasons your military family should be excited to relocate here.

Founded during World War Two to train tank destroyer units going up against the Germans’ dreaded armored divisions, the base (then known as Camp Hood) opened in September, 1942. During the war tens of thousands of troops were stationed there at different times as well as about 4,000 POW’s and the southern branch of the US military’s disciplinary branch. After the war’s end it continued to train new soldiers in the 1940s and 50s, including Elvis Presley in 1958. In 1961 it became the permanent home of the Army’s III Corps and, in 1971 the first Cavalry Division.

Units from these commands and the many smaller units on Fort Hood have bravely deployed in every major American military operation since the base’s founding. From the Vietnam War to the War on Terror, from humanitarian aid operations to military advisor missions, the soldiers of Fort Hood continue to cover a wide range of needs and capabilities in defense of the United States and its allies. Today, Fort Hood is recognized as the largest active duty armored post in the United States Armed Forces and is unofficially nicknamed the “Great Place” for the high quality of life the area offers Soldiers and their families.

When you relocate to Fort Hood, you and your family will move to an area going through a real boom in population, vitality, and infrastructure. Killeen, as the primary city the post calls home, is a growing and thriving town thanks in no small part to the massive and active military community in the area.