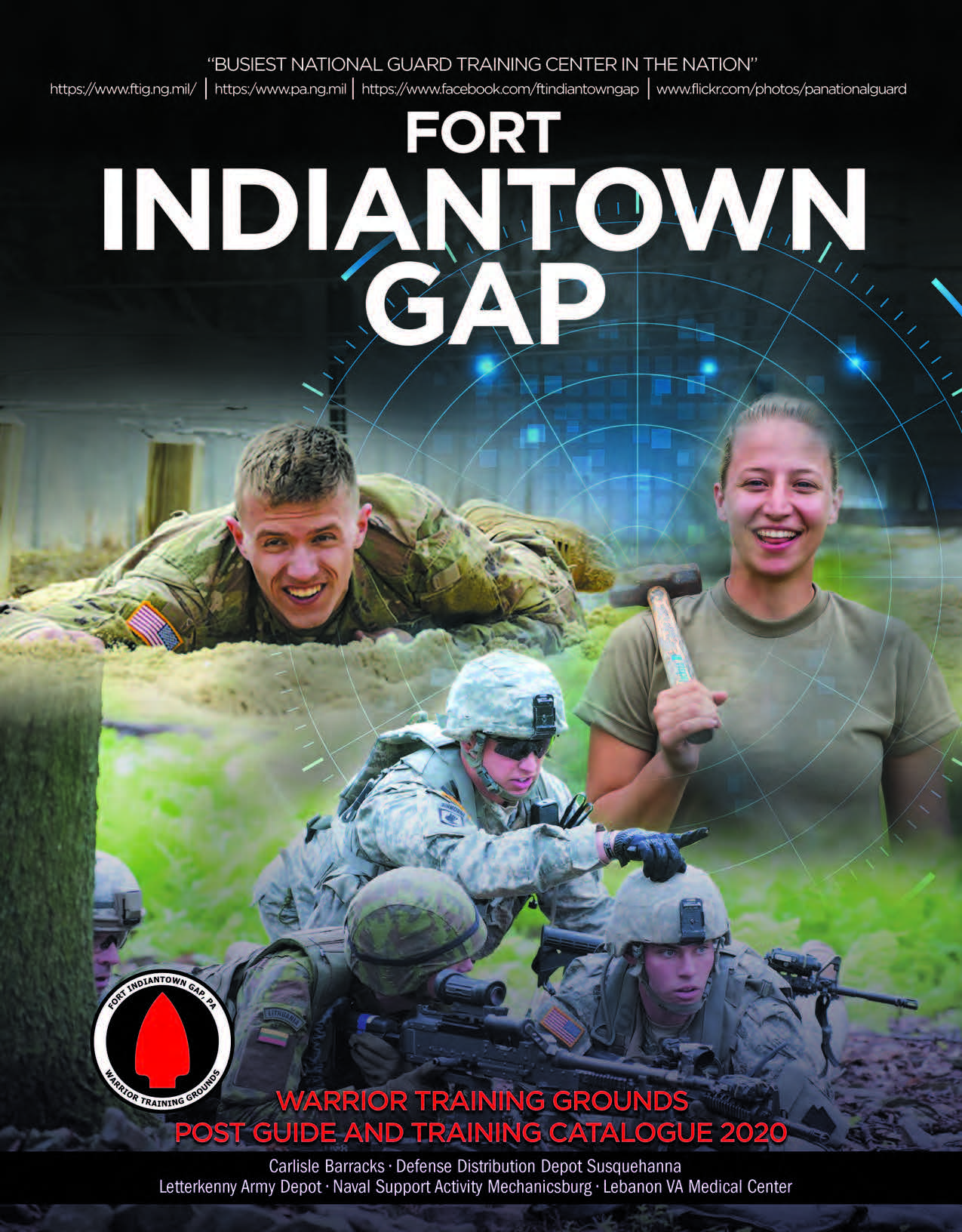 How to Relocate to Fort Indiantown Gap: A Guide

Hello and welcome to Fort Indiantown Gap! Located in historic Pennsylvania Dutch country in the picturesque Blue Mountains. The installation is situated on the borders of Lebanon County, a largely rural county, and Dauphin County, the seat of the state capital of Harrisburg 22 miles away. When you and your military family relocate here, you’ll be moving to one of the most scenic areas on the east coast.

First developed in 1931, Fort Indiantown Gap was first used by the National Guard in 1933 for training maneuvers and completed in 1940. With America’s entry into World War Two, Pennsylvania agreed to lease its National Guard Post to the U.S. Army for a training post for a single dollar. The base was quickly and greatly expanded to accommodate the increase in personnel and Muir Army Airfield was also added. More than 150,000 troops trained here prior to being shipped overseas from Pennsylvania’s own 28th Infantry Division, the 3rd and 5th Armored Divisions, the 1st, 5th, 37th, 77th and 95th Infantry Divisions, and more. When the war ended, the base became a separation center where more than 450,000 men demobilized and returned to civilian life.

After WWII the base was turned back over to the Pennsylvania National Guard, but it fell back under federal control as a training camp during the Korean War. In 1975, more than 20,000 Vietnamese and Cambodian refugees were housed at the post until they were processed for sponsorship in the local area and across the United States. Five years later, in 1980, the post became a refugee camp again when more than 19,000 Cubans were brought to Indiantown Gap for processing and sponsorship. Soldiers from the base have trained for and served in every military conflict through the Cold War to today’s War on Terror.