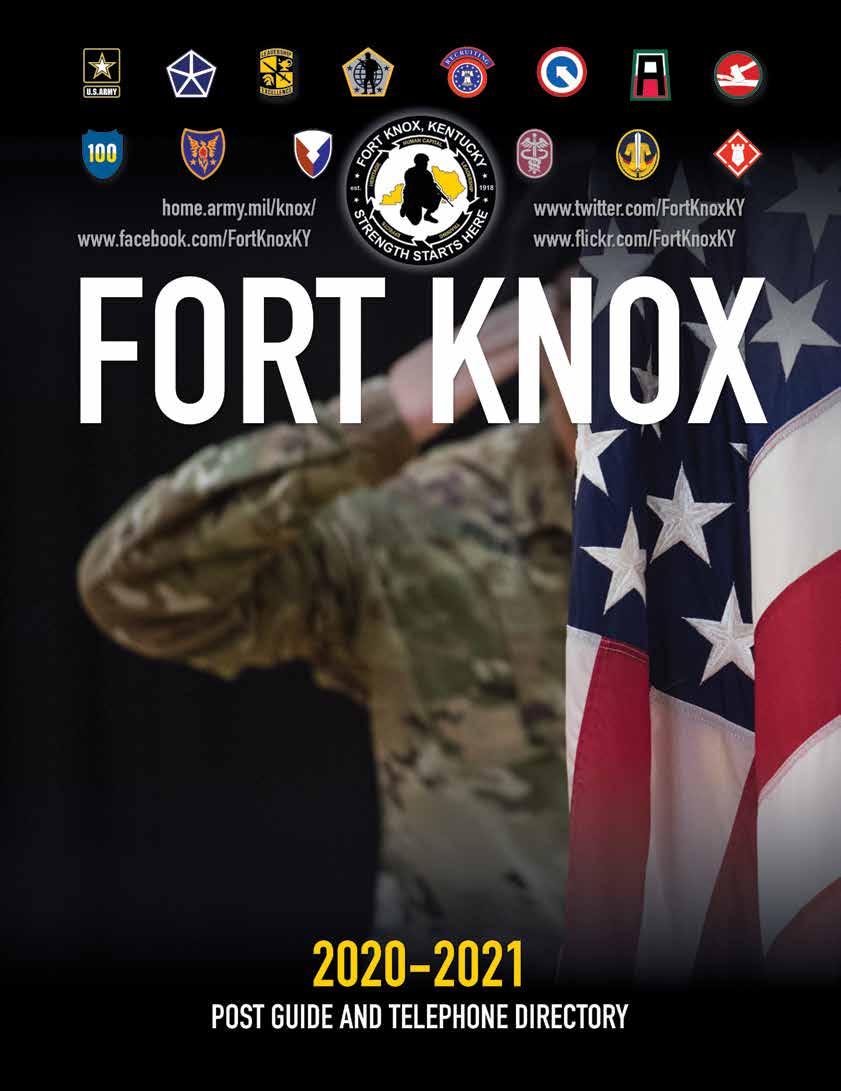 How to Relocate to Fort Knox: A Guide

Hello and welcome to Fort Knox! The post is a city unto itself, covering 108,955 acres across three counties of Kentucky (Hardin, Meade and Bullitt). As newcomers relocating to Fort Knox, you and your military family will become part of the team that exemplifies the base’s motto: “Strength starts here.” That strength comes from people – service members,civilians, and families – that form a bond to provide for the nation’s defense.

The base was built in 1918 during the last months of World War One on the site of a defunct Civil War fortification called Fort Duffield. During World War Two the base greatly expanded to become the home of the US Army Armor School, the training unit responsible for training all Army and Marine tankers, which remained at Knox until 2010. During WWII, the base also trained a number of personnel for the Army Air Corps and housed America’s founding documents from 1941 to 1944 when they were moved out of Washington, D.C. for safety concerns.

Today, Fort Knox is one of the most multifunctional installations in the Army. It’s home to is home to more than 30 commands and organizations with a daytime population of about 25,200 Soldiers, civilian employees and family members.The units and organizations here run the gamut from to Army Human Resources to Army Recruiting Command. Additionally, Fort Knox is the home of the General George Patton Museum and adjacent to the Department of Treasury’s famous Kentucky Bullion Depository.

Because of the great support and patriotism as well as our phenomenal quality of life programs for all those who serve, live and play on this installation, Fort Knox has earned the distinction of being an Army Community of Excellence for ten of the last twenty-two years. We are thrilled that, by relocating here, you and your military family will join that community.