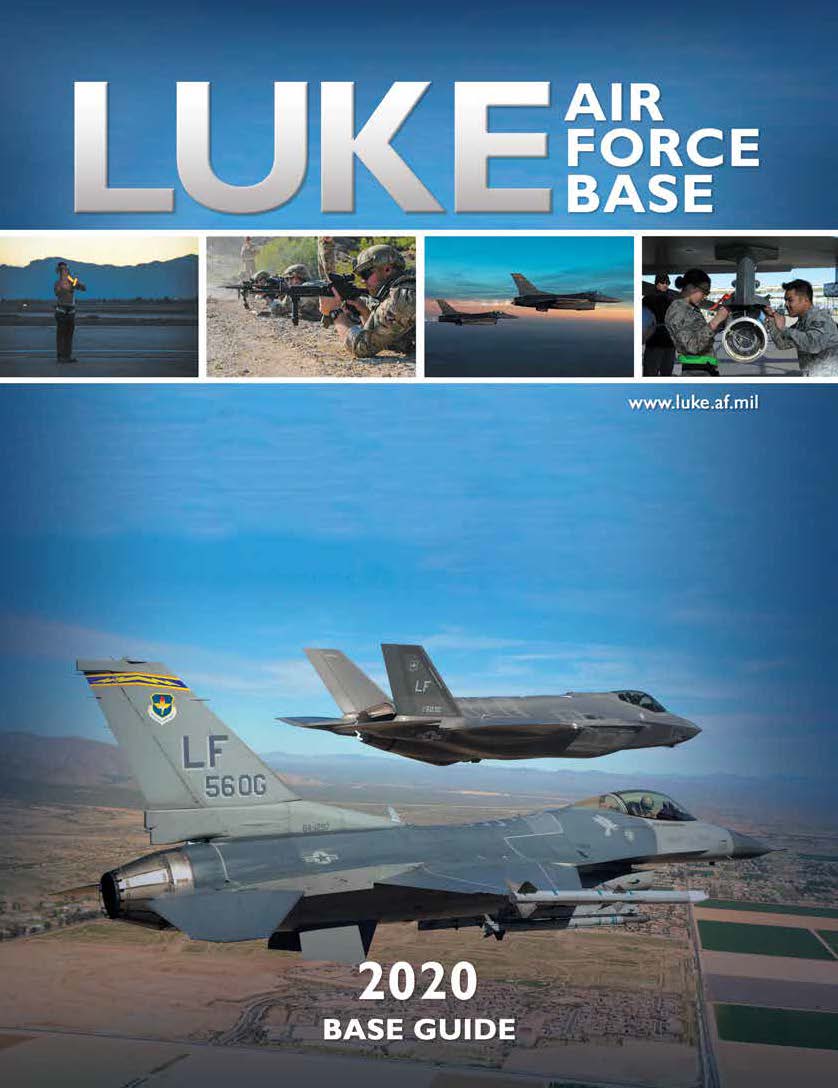 How to Relocate to Luke Air Force Base: A Guide

Hello and welcome to Luke Air Force Base! Named for World War One ace Frank Luke (the “Arizona Balloon Buster”), a posthumous Medal of Honor winner and the first aviator to earn the award, our installation is one of the United States Air Force’s most important training bases. Just outside Glendale, Arizona and a mere fifteen miles from the city of Phoenix, the base and surrounding area features the conveniences of city living and the splendor of pristine desert all at once. When you and your military family relocate here you’ll be joining a base community with an important mission in a unique environment.

History of Luke Air Force Base

The base first opened under the original name Luke Field in the summer of 1941 as a training facility for Army Air Corps fighter pilots. During World War Two the base became known as the “Home of the Fighter Pilot” due to the 12,000 fighter pilots who graduated from various advanced training courses held there. The base deactivated at the end of the war but was reopened as an Air Force Base once combat operations in Korea began in 1951. It housed a number of different squadrons at different points throughout the following decades, but these units and the base itself remained focused on the mission of training the majority of the Air Force’s fighter pilots.

In addition to training men and women to fly the different primary fighter aircraft throughout the years, the base also trained pilots of the West German Air Force in the 1950’s and ‘60s and NATO pilots flying the F-104 during its time in service with allied nations. In 1996 the 21st Fighter Squadron was stood up to train pilots from the Republic of China Air Force, a job it continues doing at Luke to this day. Since 1983, our Air Force Base has been the primary location where all pilots who fly the F-16 Fighting Falcon train to handle their aircraft with courage and skill.

Today, the base continues it’s training mission at full speed, even as it (and the Air Force as a whole) makes the gradual transition from the F-16 to the highly advanced F-35 Lightning II. As such, it’s status as one of the most crucial training installations in the entire Department of Defense remains unchanged for over six decades. By relocating here, you and your military family join that proud tradition and the superb community supporting it.