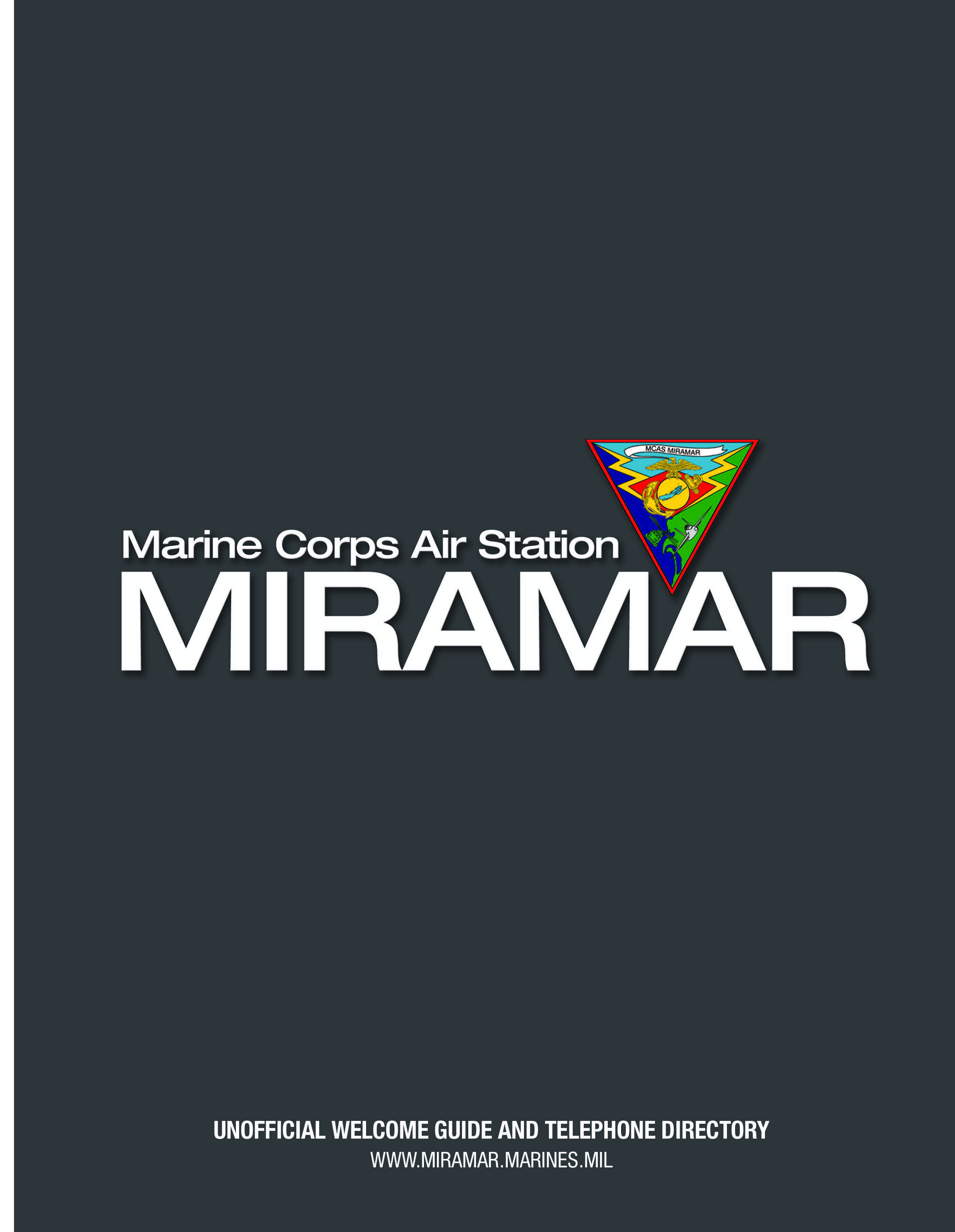 How to Relocate to Marine Corps Air Station Miramar: A Guide

Hello and welcome to Marine Corps Air Station Miramar! Located in sunny, sandy, gorgeous San Diego, California, often referred to as “America’s Finest City, there are few Marine bases more desirable than hours. When you and your military family relocated here, you’ll be able to call that same city home while you work and serve alongside thousands of personnel from every branch of the US military.

The base began as an Army camp during World War One, created for the purpose of training infantrymen on their way to Europe. Between the wars it was mostly abandoned, although Charles Lindburgh conducted practice landings on what had once been the parade ground before his historic trans-Atlantic flight and the Navy used it briefly as a dirigible base. As World War Two began, the Navy and Marines reopened the base as Camp Elliott in anticipation of America’s likely entry into the conflict. It hosted a number of commands and training units, including the 2nd Marine Division and newly formed 1st Marine Air Wing, from 1940 onwards.

After WWII, the base was renamed Naval Air Station Miramar and fell solely under Navy command. It was little used for much of the Cold War’s early decades and large portions of it were lent to the Air Force and NASA for spaceflight related experiments. In 1968, however, the Navy established its Fighter Weapons School on Miramar, the service’s main school for advanced fighter tactics and training. It, and through it the base would become famous for the school’s popular nickname: TOPGUN. In 1999, as a result of some necessary base closings and unit consolidation, Miramar became the home to the 3rd Marine Air Wing and was turned over to the Marine Corps. Thus, it was renamed to reflect the new service’s ownership to Marine Corps Air Station Miramar.

Today, the Marines and Sailors from the 3rd Marine Aircraft Wing deploy continuously throughout the world. MCAS Miramar’s strategic location and mission make it one of the most important bases on the west coast. Centrally located amid Marine and Navy all across the Southwestern United States, its location is ideal for reasons beyond the famously wonderful San Diego climate. The San Diego community’s unwavering support of MCAS Miramar and all those who serve here is evident in the many contributions made to our warriors over this past year. And, by relocating here, you and your military family join both that supportive community and this indispensable air station.