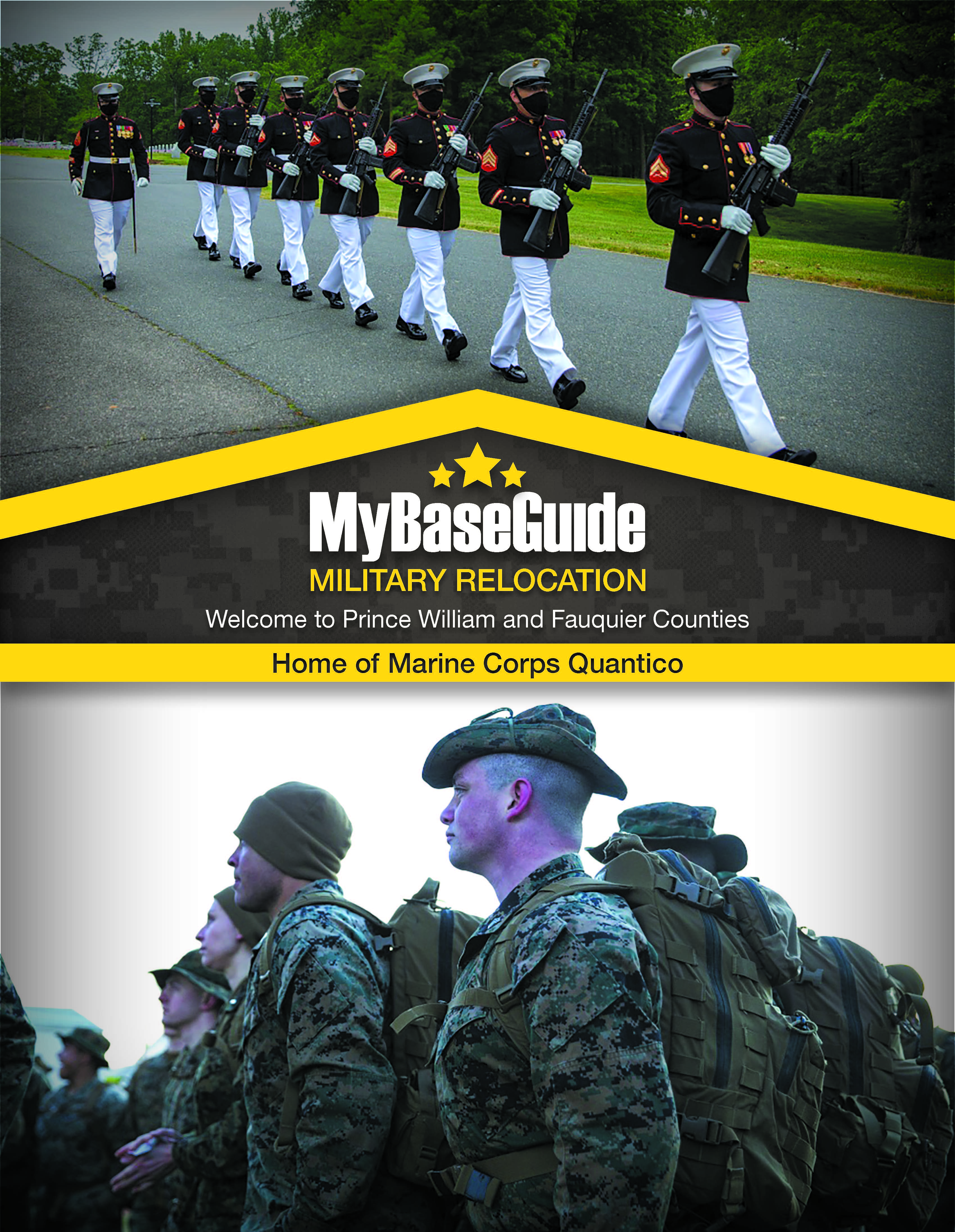 How to Relocate to Marine Corps Base Quantico: A Guide

Hello and welcome to Marine Corps Base Quantico! The aptly named Crossroads of the Marine Corps, our base is a nationally registered historic district and the location of some of the Corps’ most valuable training and education commands. Home to over 12,000 military and civilian personnel, the base sits in the beautiful woodlands along the Potomac River between Richmond, Virginia and Washington, D.C. When you and your military family relocate here you’ll join a community essential to maintaining the fighting edge of our country’s Marines.

History of Marine Corps Base Quantico

Founded as Marine Barracks Quantico in 1917, the post’s first task was training thousands of Marines preparing to deploy to the Western Front of World War One. In the years following the war, a growing number of professional schools designed to educate and enhance the knowledge of Marines were established on the expanding installation. These institutions would become collectively known as Marine Corps University; the place where the Amphibious Warfare Doctrine began its development in the decades leading up to the Second World War. When that conflict broke out, the base expanded to include another 50,000 acres, allowing it to train and prepare thousands of Marines for America’s intense island hopping campaign in the Pacific Theater of Operations.

After the end of WWII, Quantico remained a key center of education and innovation for the Marine Corps. In 1947 it became the home of the Corps’s very first helicopter squadron, HMX-1, best known as the unit responsible for the helicopters that transport the President of the United States and other key members of the government’s Executive Branch. In 1972 the Federal Bureau of Investigation established their training academy on the base and the Drug Enforcement Agency followed suit in 1999, further building upon Quantico’s reputation as a key place for some of our nation’s most elite defenders to learn and hone their skills.

Today, Quantico’s 55,0000 acres are home to a number of commands that keep the Marine Corps a world renowned fighting force: Combat Development Command (where the Corps’ warfighting techniques are continuously improved), Training and Education Command, Officer Candidate School and the Basic School (where all Marine officers undergo selection and entry level training), the Embassy Security Group, NCIS Headquarters, and more. When you and your military family relocate here, just a stone’s throw from the capital cities of both Virginia and the nation, you join the tradition of excellence and education that makes Marine Corps Base Quantico the vital professional crossroads it is.