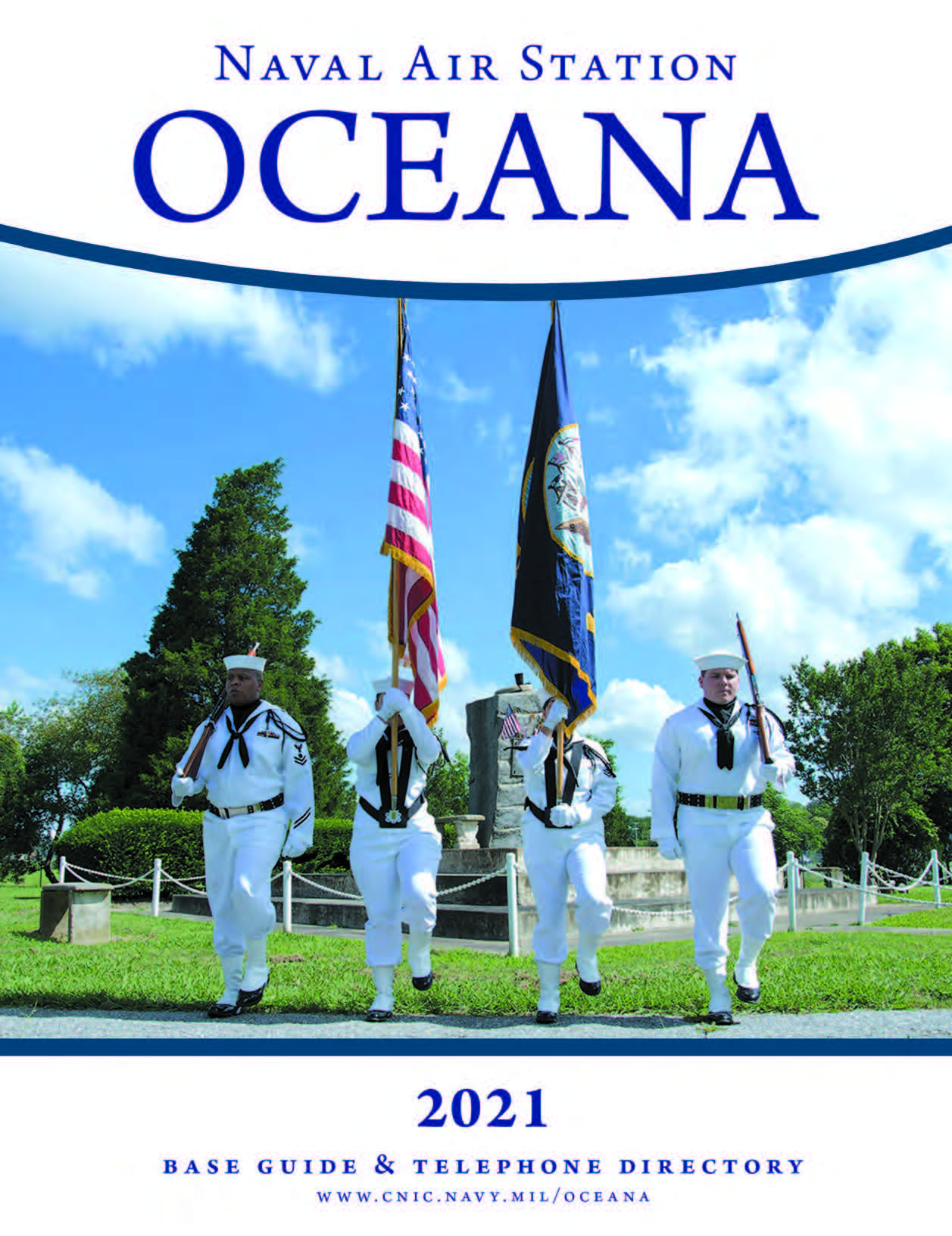 How to Relocate to Naval Air Station Oceana: A Guide

Hello and Welcome to Naval Air Station Oceana! Just a few miles from beautiful, sandy Virginia Beach, unquestionably one of the most popular vacation destinations on the East Coast, the base you and your military family are relocating to is quite the desirable locale. Seated where the Chesapeake Bay meets the Atlantic Ocean, our personnel can rightfully claim to be stationed in a resort city that houses some of the most powerful naval aviation assets in the world.

Of the three master jet bases operated by the US Navy, NAS Oceana is the only one operating on the East Coast. To clarify, that means it’s the only naval base on the Atlantic with a permanent home base for carrier-based aircraft squadrons. And since the base bears responsibility for air coverage of an entire ocean, it’s no exaggeration to say it’s an extremely important post for the Navy and the United States.

Originally conceived of as an expansion of nearby Naval Station Norfolk shortly before the start of World War Two, Oceana was designated its own, separate post about a decade later in the early days of the Cold War. Over time, it has grown into one of the largest and most technologically advanced air bases in the world, naval or otherwise. It’s four runways, three of which stretch over 8,000 feet in length, see over 200,000 launches every year. That’s a lot of planes leaving a lot of ground, but such high volume of operations should be expected of a base that covers the Navy’s entire array of fighter squadrons in the Atlantic Fleet.

Virtually every airframe used by the Navy has operated out of Oceana at one time or another, from the F-4 Phantom II during its days as the backbone of all US fighter fleets to the F/A-18 Hornets and Super Hornets, the current workhorses of naval aviation. The base even served as the alternative landing site for the Space Shuttle up until NASA stopped launching them in 2011.

Today, the base houses seventeen of the US Navy’s strike fighter squadrons and the Fleet Readiness Center Mid-Atlantic (one of the Navy’s six centers for aviation maintenance). A number of other tenant units call NAS Oceana home as well, including a SeaBee unit (Construction Battalion Unit 451), Landing Signal Officer School, and Marine Corps Aviation Training Support Group 33. Suffice to say, the base is a key component in the Department of the Navy’s utter dominance of the skies over the world’s oceans.

In addition to its official name, NAS Oceana bears the nickname Apollo Soucek Field in honor of Vice Admiral Apollo Soucek, famed naval aviator and test pilot. A decorated veteran of WWI, WWII, and Korea, Admiral Soucek set a number of altitude records for both sea and land based planes in the early years of military aviation. A fitting namesake for a base that does so much for today’s brave seafaring fliers. You and your military should feel proud to be relocated here, not to mention excited about those sandy beaches.