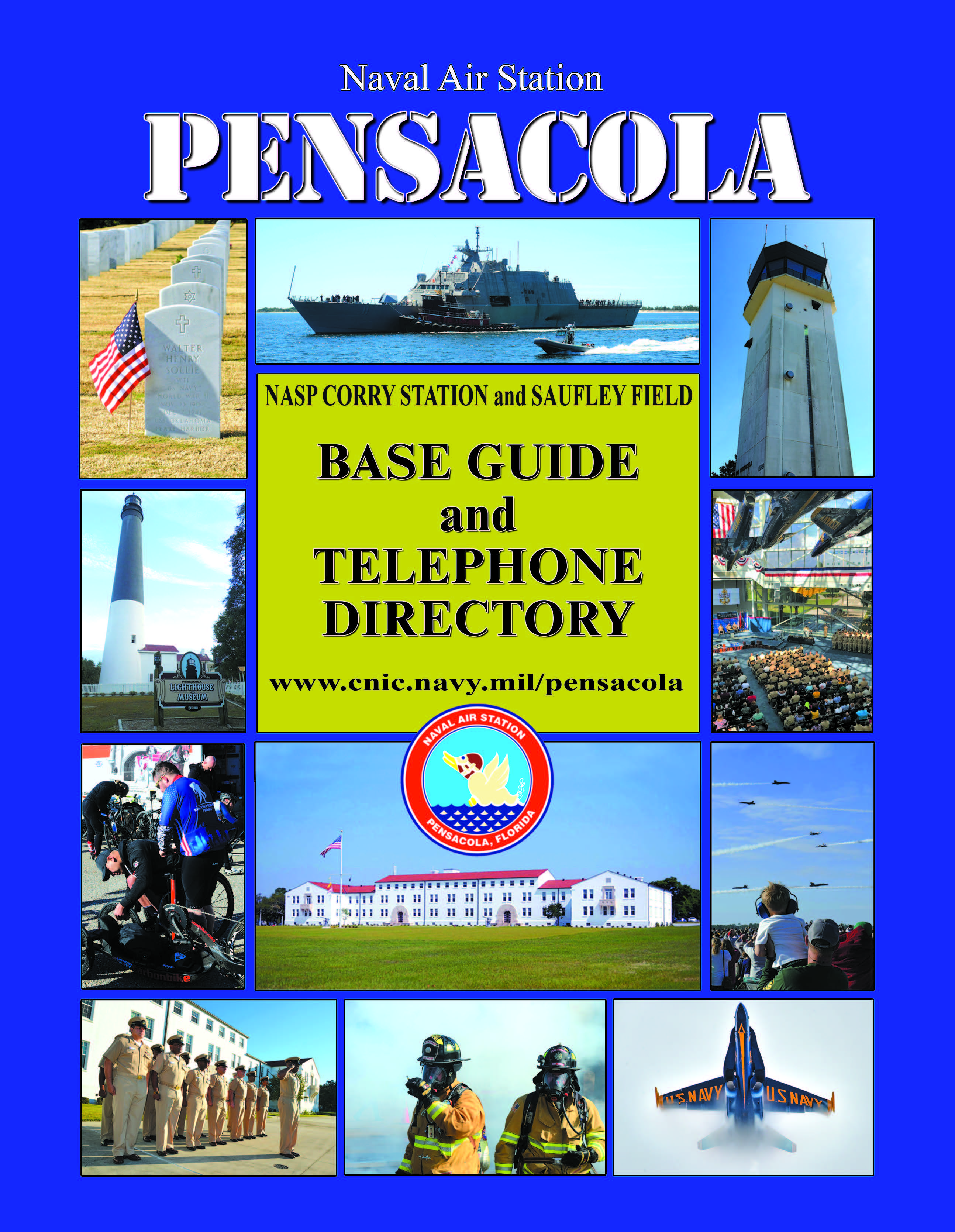 How to Relocate to Naval Air Station Pensacola: A Guide

Hello and welcome to Naval Air Station Pensacola! Known as the “Cradle of Naval Aviation” Pensacola is the launching point for the flight training of every naval aviator, naval flight officer, and naval aircrewman. In addition, approximately 23,000 aviation personnel in aeronautical technical phases of naval operations are trained here. And whether you’re here to train, be trained, or otherwise work and serve aboard our air station, you and your military family will be delighted to relocated here.

Originally a Navy yard built in 1825 to house a lighthouse and timber facilities for shipbuilding and repair, the post became an air station in 1914 with the arrival of its first few US Navy planes, their pilots, and support crews. Upon America’s entry into World War One, the base grew and became the Navy’s primary base for pilot training. Between the wars, the base saw a major drawdown but it never ceased to be one of the main places where the Navy trained its aviators and Naval Air Station Pensacola became known as the “Annapolis of the Air.”

The Air Station expanded again in the buildup to World War Two and roughly 1,100 cadets graduated from pilot training there a month as the conflict raged. During the War in Korea, as the US military transitioned from propeller aircraft to jets, the air station revised its courses and continued to produce aviators. In 1993 the Naval Air Technical Training Center moved from NAS Memphis to NAS Pensacola, further establishing the latter as a major training center for the Navy.

Today, Pensacola remains one of the few places that naval aviators of the US Navy and Marines go through their difficult and invaluable initial pilot training. It is at the heart of the indomitable air superiority claimed by America’s maritime armed forces. NAS Pensacola and its personnel are dedicated to providing the highest level of operating support and quality of life services for all activities aboard NAS Pensacola and its subordinate facilities (Corry Station, Saufley Field, and Bronson Field). You and your military family will become an invaluable part of all this when you relocate here.