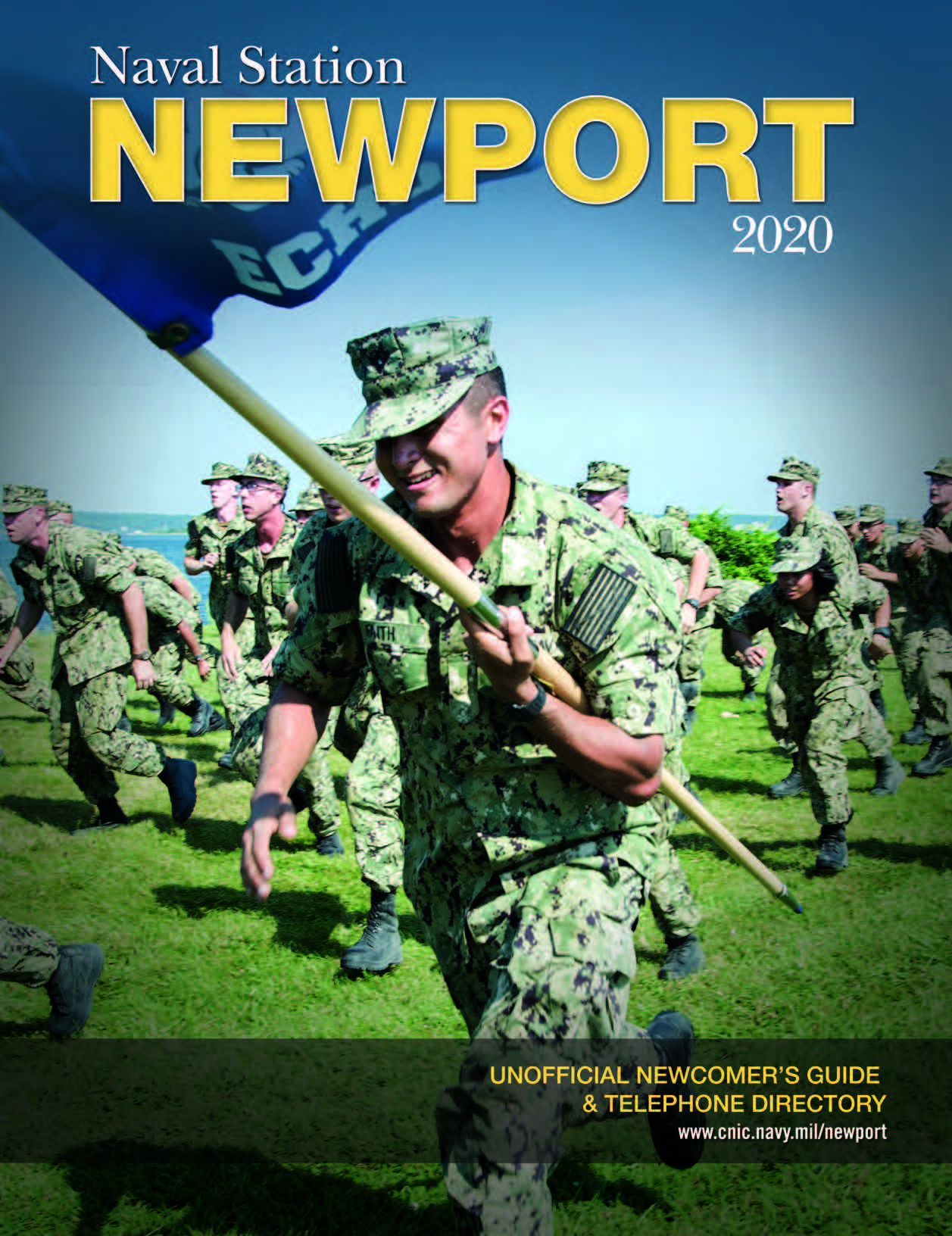 How to Relocate to Naval Station Newport: A Guide

Hello and welcome to Naval Station Newport! Located primarily on Aquidneck Island in the legendarily beautiful seaside city of Newport, Rhode Island the installation is home to over 50 commands and some of the most important facilities in the entire United States Navy. With 5,800 full-time personnel, the base is the largest employer in Newport County and another 17,000 students passing through annually. Needless to say, you and your military family will join a vast and vital community when you relocate here.

The military history of our post traces all the way back to the Revolutionary War when Narragansett Bay was used as a haven and hideaway for the ships of the fledgling Continental Navy. During the Civil War, the Naval Academy was temporarily moved from Annapolis, in the border state of Maryland, to Newport. The first long term facility in the area that Naval Station Newport would grow to encompass, an experimental torpedo station that is now the Naval Undersea Warfare Center, was established in 1869 on Goat Island. Developments continued apace in the later decades of the nineteenth century. The Navy stood up its first recruiting station at Newport in 1883 and established the Naval War College the following year.

The base grew exponentially over the course of both World Wars to include more and more commands and training centers, further establishing it as one of the Navy’s key posts on the Atlantic coast. President John F. Kennedy himself underwent his P.T. boat training right here in 1942. During the Cold War and subsequent decades, a number of these commands consolidated while more were added, notably Naval Justice School in 1950, Officer Candidate School in 1951, the Senior Enlisted Academy in 1981, and Naval Supply Corps School in 2011.

In addition to the Navy units operating here today, Newport is home to a Marine Corps detachment, several Coast Guard units including four cutters, and a research vessel of the National Oceanic and Atmospheric Administration. Their inclusion means Naval Station Newport is hands-down one of the most important installations for all research, training, and education dedicated maritime defense and science. And when you and your military family relocate here, you’ll have the honor of becoming part of that mission.