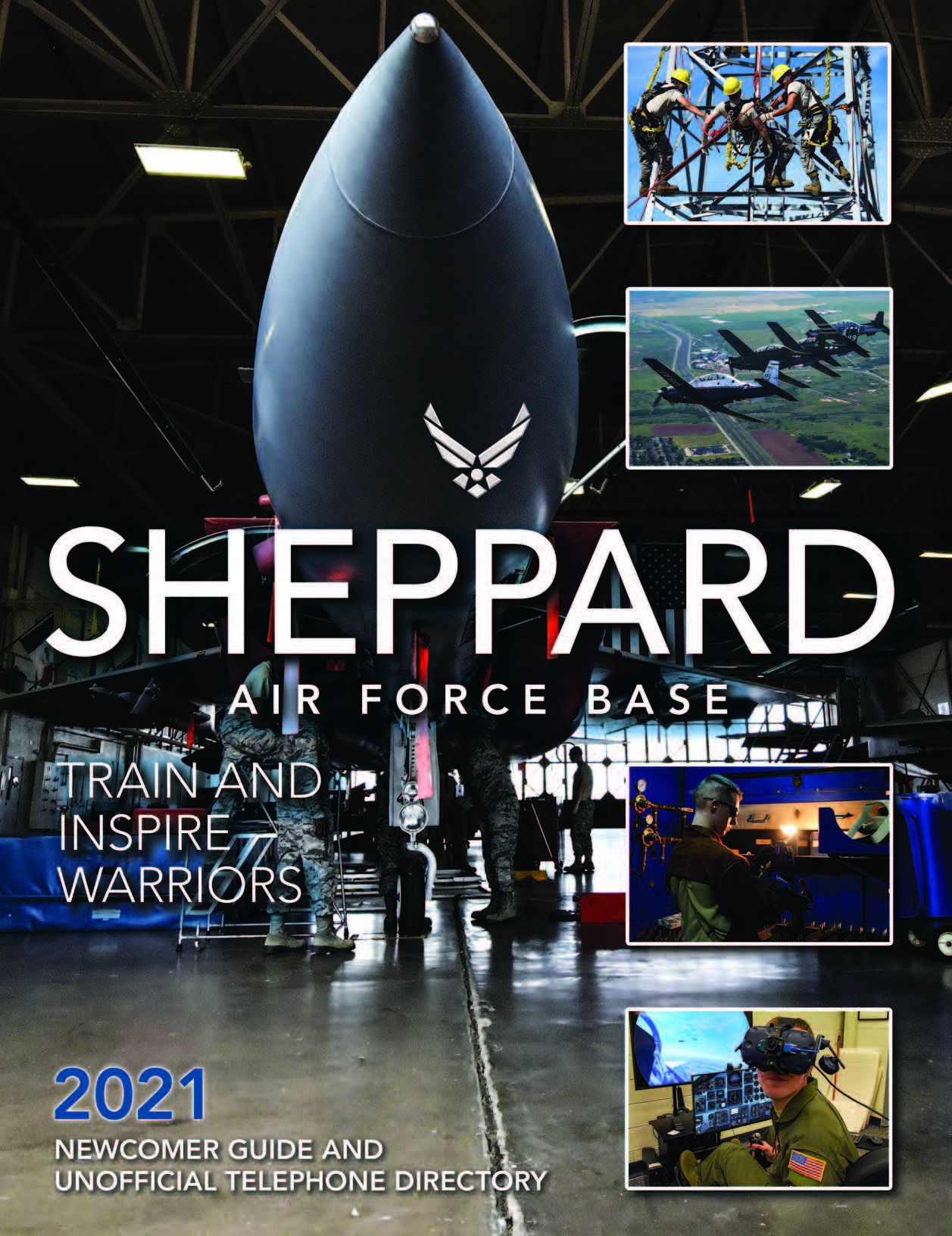 How to Relocate to Sheppard AFB: A Guide

Hello and welcome Sheppard Air Force Base! By relocating here your military family joins the community of Wichita Falls, Texas and its population of over 100,000. Home to a large historic district and the picturesque falls (destroyed in 1886, later rebuilt in beautiful Lucy Park) that give the city its name, the area is a place of mild winters and sunny summers. And, if you’re looking for some big city recreation or major league sports, Dallas is just a few hours drive to the south. But a big part of what makes the Wichita Falls area thrive is our base.

The United States Air Force is, hands down, one of the most (if not the most) technically advanced military organization in the world. As such, it takes some seriously complex and in-depth training to make our airmen the kind of knowledgeable and brave people who deserve to wear the uniform. And a vast majority of them will learn their vital skills here at Sheppard, the largest training facility the USAF has.

Just a few miles north of Wichita Falls, Texas, Sheppard AFB got its start when Joseph Stirling Birdwell, a local businessman and philanthropist, sold 300 acres to the US Army for a single dollar in 1941. Throughout World War Two, the base provided training to many of the invaluable pilots, mechanics, and engineers who served in the Army Air Forces. At the end of the war, Sheppard became a major separation center for troops returning home to be discharged.

After the creation of the US Air Force as a separate service, the base was turned over to the new branch for use as a basic training center. After serving in that capacity on and off for a few years, the base shifted its focus to more advanced training for both pilots and support personnel. Over the decades, Sheppard AFB has trained nearly every kind of airman, from dentists to refrigerator mechanics, from helicopter pilots to ICBM systems operators.

Located in the sunny prairielands of the Texas-Oklahoma border region, Sheppard Air Force base plays an irreplaceable part in honing the skills of the airmen of America and our allies. When you relocate here, you and your military family will become part of the team that makes this post invaluable to the Air Force, the United States, and our closest allies.